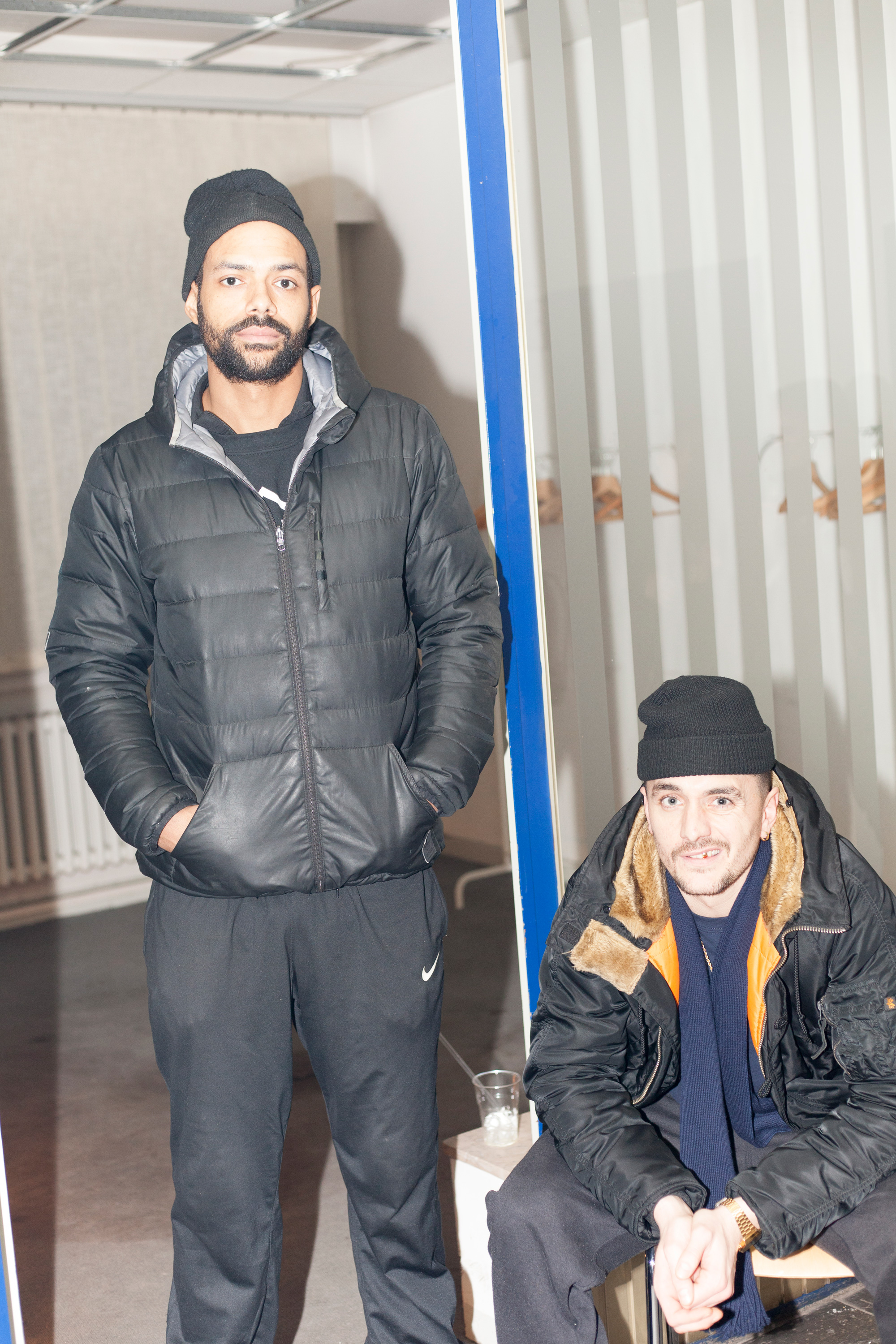 “End of Crisis”, an exhibition by William Minke & Das Wetter – magazine for text and music.

“I take my vest off and run down to the reception. Stand in line. New card. Back to floor 10. Room on, vest out, deck 7. I can not get past the crutch on the narrow rescue stairs. In an emergency, I would probably have to push them. The exercise is almost over. Noisy people with cameras have a great time. It will be made funny pictures for the next slide night. Four-language, deafening noise. I can not understand a word from the emergency instructions. We will all die. Four-language death cries. «

These lines are in the new issue of Das Wetter # 14, which has been around for a few days where you can buy good magazines (https://wetter-magazin.com/produkt/das-wetter-14/). In addition to the great interview with the writer Maxim Biller, as well as the portraits of the musicians Kobosil and Lena Willikens is in the center of this issue, a large photo series of our regular employee William Minke, the weather already u.a. Lilith Stangenberg, Haiyti, Frank Castorf, Helene Hegemann & Jasna Fritzi Bauer.

Behind the title “End of Crisis” hides a mixture of self-experiment and social study, an 11-day cruise with a long uncertain outcome. Will the heroic photographer rush from Deck 7 to Deck 6 before the end of the journey? Will the mélange of eating and drinking in abundance, racist jokes and an entertainment program of horror kill him or will he survive? The result you see not only on 16 pages in a picture-meets-text essay in the weather # 14, but also on Friday, the 9th February from 18 clock one evening long in the old offices of Robben & Wintjes!
Come around!

It does not cost entry, we will take care of cheap drinks and music, you just have to bring your own.

Plus: Because William’s photos from this 2013 cruise are really special, there’s an exclusive limited edition The Weather # 14 with two cover art from the “End Of Crisis” series. Same in content, optically strictly limited to 100 copies and only available this evening in Kreuzberg!